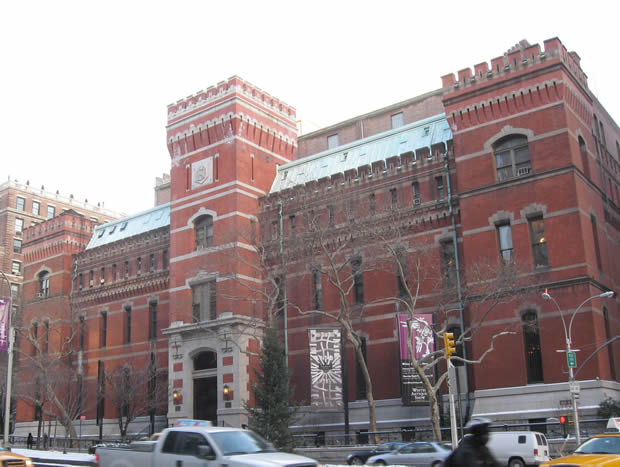 Sometimes unanticipated circumstances lead to new thinking.  Since 1996 Blairman’s has enjoyed being a part of the excellent October International Fine Art and Antique Dealers Show in New York, but this year we are unable to be there because of simultaneous commitments in London.  We have now, however, received an invitation to take a stand at the long-established Winter Antiques Show in January 2015.

The mix and quality of the Winter Show’s exhibitors, and its place in the New York calendar, made our decicion to accept easy.  The show, which is still a mecca for Americana enthusiasts, now includes a host of international as well as American exhibitors, representing many different disciplines.  We trust that we shall be able to make a worthwhile contribution.

At this early stage, we are hoping to be able to present a group of English Modern Gothic and Aesthetic Movement furniture from a private collection, much of which has been off the market for some time. Planned exhibits include a sideboard designed by Bruce Talbert for John Grant Morris and a side cabinet by Collinson & Lock with panels painted by Charles Fairfax Murray.

We greatly look forward to being with our colleagues in New York after Christmas, and to welcoming you in, we believe, our usual corner of the Armory.