The Elephant in the Room: Ivory and the Art World 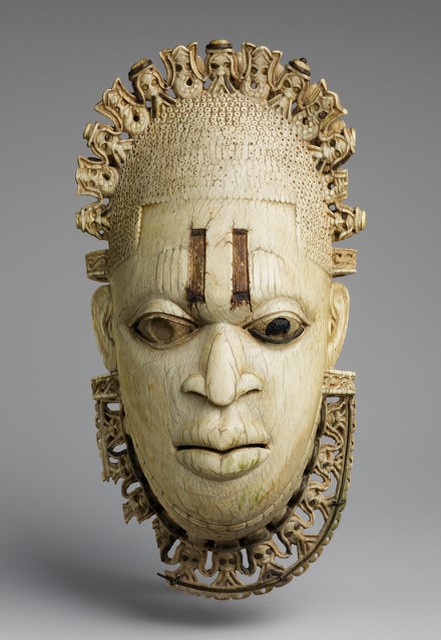 On 22 March, the Courtauld Institute, London hosted a debate on how we should consider historic works of art made of or including ivory, against the background of calls for a total ban on commercial transactions.  Although the three speakers had been chosen to represent different groups within the ongoing discussion (animal welfare, museums and the art market), there was agreement over the issues, and broadly on the solutions.

The background to the debate was that: ‘on 6 October 2017, Environment Secretary Michael Gove announced plans to implement a total ban on the UK’s trade in ivory.  The ban would have wide-reaching implications across the art world.  Its inevitable impact on the movement, display and perception of ivory has polarised opinion amongst art professionals and activists.  Can museums and dealers still champion ivory objects despite the controversy they provoke?  By displaying older pieces of ivory, do we perpetuate a market for contemporary ones?  Can we still appreciate the cultural and aesthetic value of ivory while knowing the reality of its origins?’

An hour-long, moderated discussion between Will Travers (Born Free Foundation), Alistair Brown (Museums Association) and myself was followed by a thirty minute Q & A.  The consensus from the floor suggested, as I have so often said, that it is not a binary choice: you can (and must) conserve endangered species, of all sorts, while properly recognising the integrity and significance of works of art representing the material survivals of our shared cultural inheritance.

An edited version of the debate can be viewed below: