News from New York: WAS was a wow! 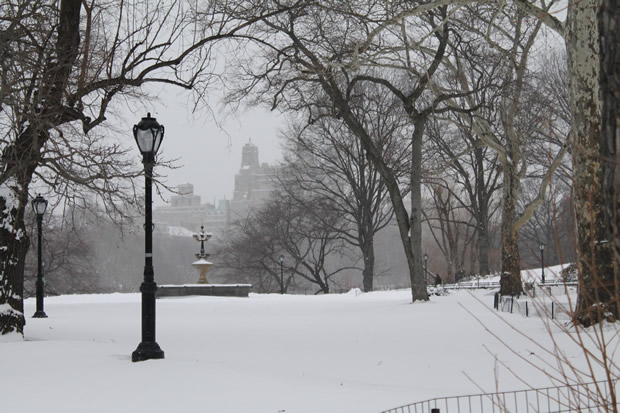 The Winter Antiques Show (WAS) drew to a close on Sunday evening.  The fair has been a huge pleasure: well organised, well attended, and active.  The atmosphere between the exhibitors is collegial, with constant conversation and laughter.  Business was done too.

From a personal standpoint, I greatly enjoyed the show’s ten-day run, and had excellent and enthusiastic support from students from the Bard Graduate Center.  In addition to the standard tests of such an event, such as sales and new contacts, it was a perfect, if often frenetic, opportunity to reconnect with friends and customers.  Thanks to the efforts of Nicky and Simon Aubury, our stand was judged by the public, by designers, and by our fellow exhibitors, to be the most effectively lit – and we received three rosettes!  These are red and white, and thus served a secondary purpose while we took on Villa.  Perhaps our most admired exhibit was the elegant library table designed by Ambrose Heal and made around 1919.

Outside the Armory, the beginning of the week was dominated by predictions of a catastrophic snowstorm.  While this was fairly serious in some areas such as Boston and out on Long Island, in New York City itself many of us were somewhat disappointed.  But Central Park certainly looked very pretty (see above).

There was much talk at the fair about the ivory problem.  Elle Shushan, a world-renowned authority on English portrait miniatures reported that ‘experts’ at Fish & Wildlife had prohibited her from offering eighteenth-century miniatures on ivory.  Why?  Sotheby’s announced to the purchaser of a silver coffee pot that it could not be delivered until the ivory had been gouged out.  Why?  A long planned museum exhibition, of great cultural and educational value is on hold because several key loans contain ivory.  Why?  Colleagues in the trade, collectors and curators are united in their frustration in the face of the stubborn resistance of State and Federal government to appreciate the injustice of their actions.  And, at the risk of repeating the obvious, the elephants that we all wish to see saved cannot possibly be benefitting.

Following a month back in London, our next stop will be TEFAF, Maastricht.