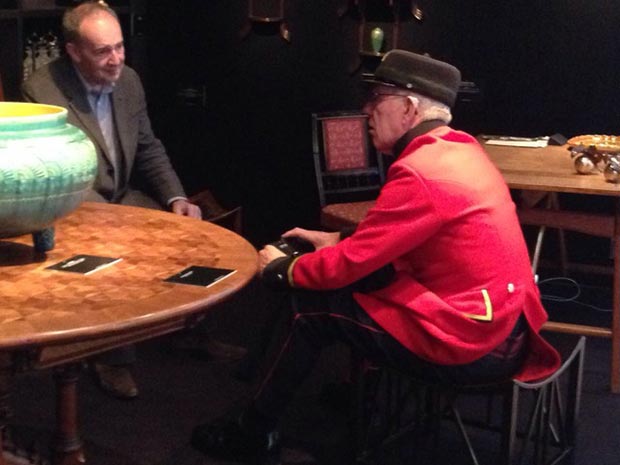 As July begins, it finally feels like summer.  The art market is entering its end-of-season phase, but here in London, at least, things will remain active for several more weeks.

In what a modernist architect perceptively described to me as a ‘visually hyperactive ambience’, Masterpiece was well attended and much enjoyed (see photograph above).  The balance between beauty and bling is increasingly weighted towards the former, and in this the event shows signs of growth and maturity.  What Sir Nicholas Serota (in the context of museums) described as the danger of ‘hollowing out’ appears to have been recognised at Masterpiece, and the highlights of the Fair were paintings, sculpture, furniture and works of art that might grace serious public and private collections around the world.  This ascendency is to be welcomed.

Elsewhere, it was reported that the loan of six Byzantine ivories by the British Museum to a touring exhibition in the States, had been aborted due to an unexplained decision by the U.S. Fish & Wildlife Service (The Art Newspaper, online, 1 July 2015).  With a positive frame of mind, I am perhaps more inclined to see this as an administrative misunderstanding, rather than a hardening and inexcusable change of position on the part of the bureaucracy charged with monitoring the movement of endangered species.  I certainly hope so.  The battle to separate the argument about preserving wildlife from the enjoyment and benefits of culturally significant works of art is going to be a long one.  But each instance of unnecessary heavy-handedness on the part of officials will encourage right-minded members of the public to differentiate between the two sides of the debate.

Serota’s ‘hollowing out’ comment was made at the dinner held on Wednesday night by The Art Fund at Tate, to make the Museum of the Year award.  This went to The Whitworth in Manchester (founded in 1889), a splendidly and thoughtfully transformed institution, praised for its architectural and curatorial achievements. A fear, widely held, and recently expressed by a retired V&A curator, is that museums are at increasing risk of ‘losing the valuable collective memory that depends on generations of curators overlapping’.  At a time of severe financial pressure, the risk of dispensing with the curatorial backbone of our great institutions needs to be resisted, and rowed back. 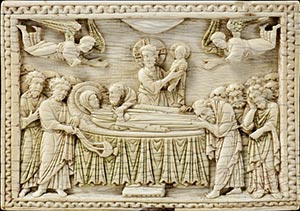