Ivory: what is the latest? 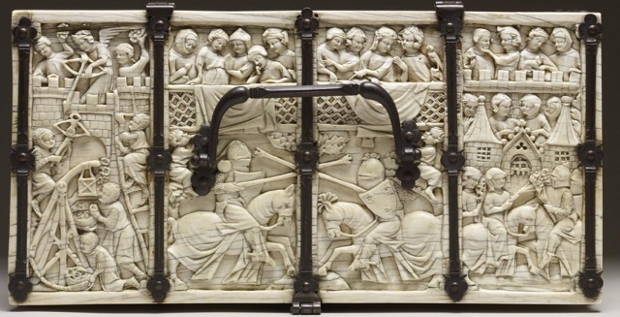 According to the entirely justified headline to an online article in Apollo, ‘Antique ivory poses no threat to elephant conservation: in fact, it needs protection itself’ (see here).

We all love elephants, and who brought up on Jean de Brunhoff’s Babar (below) would not? 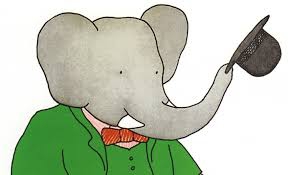 But perhaps affection for le petit éléphant is clouding the judgment of today’s conservation-minded celebrities, every bit as much as the emotive images of decaying carcasses and flaming pyres of tusks.

Wildlife and works of art can, and indeed should, exist side by side in our affections.

It is doubtful that France, the most cultured of nations, would allow works of art to be included in Ségolène Royal’s proposed total ban on the trade in ivory.  French works, that include her universally admired Gothic carvings, have become part of our shared cultural inheritance. Just take, as examples, the crozier from the Musée de Cluny, Paris and the casket at the Walters Art Gallery, Baltimore.  What does the Louvre have to say to this assault on a material present across many of the museum’s departments?

Of course the trade in poached ivory must be eradicated, but a less fractious and better-informed debate is needed when it comes to the quite separate issue of works of art.