Ivory: a ray of sunshine from Alaska 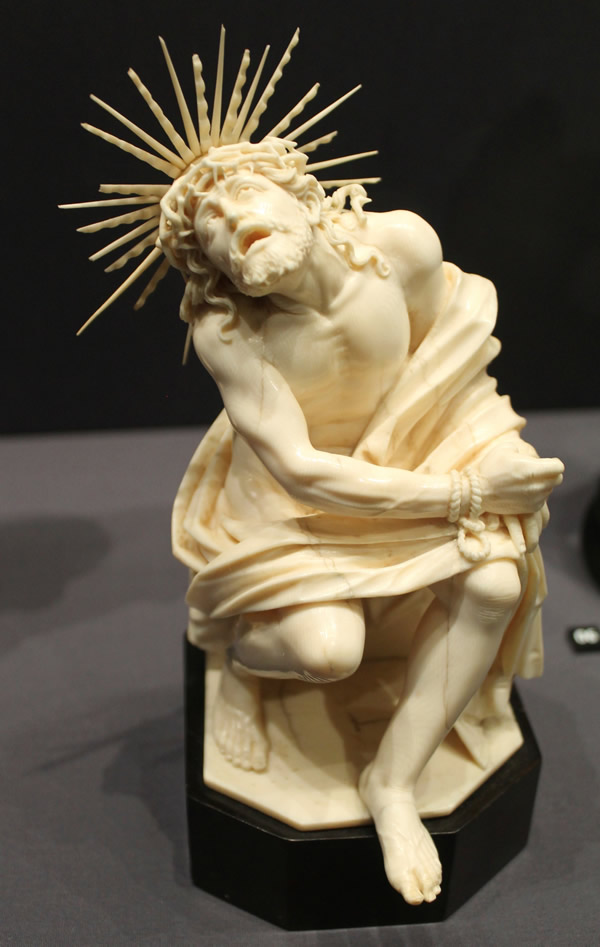 A bipartisan bill was introduced into the House of Representatives yesterday to protect lawful ivory possession.

‘… the legislation, the African Elephant Conservation and Legal Ivory Possesion Act of 2015, would effectively end the U.S. Fish and Wildlife Service’s unilateral moratorium on the importation, exportation, and sale of lawfully possesed ivory, while also making significant efforts to assist anti-poaching efforts in countries with elephant populations.’

This is a welcome sign of the common sense that many expected would evolve as it became obvious that the protection of endangered species was leading to unfair and unintended consequences for those who owned works of art made of, or merely containing, ivory.  And the proposals go further by seeking to protect, in general. the rights of all individuals across the United States who have simply come to own old, worked ivory.

The bill would specifically allow ‘legally possessed … ivory to be imported and exportred for museum dispaly and personal use’.  This is encouraging progress.