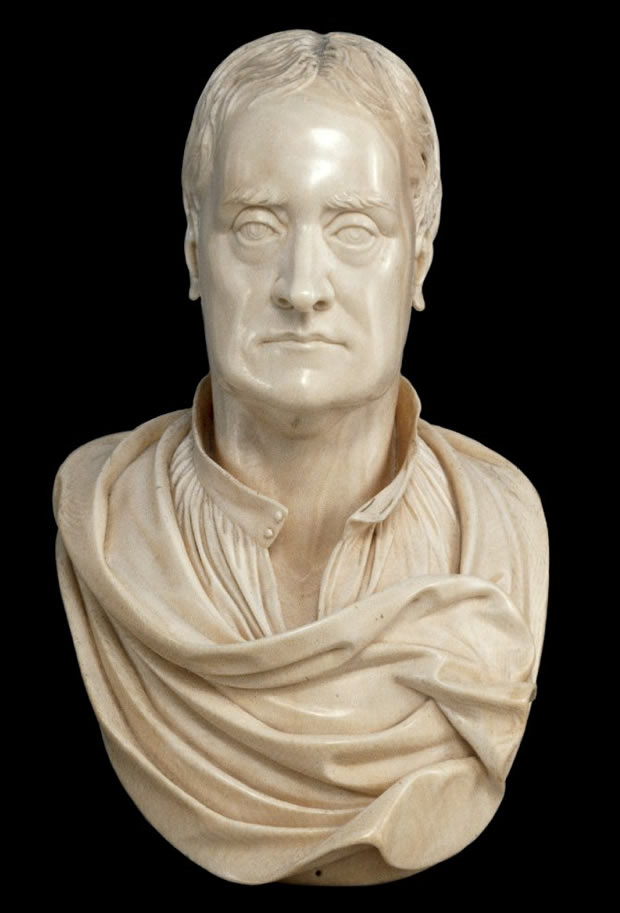 On 15 July, Senators Steve Daines [R-MT] and Lamar Alexander [R-TN] introduced into Congress a wide-ranging Bill aimed at halting the over-regulation of ‘legal ivory’.  If adopted the Bill would specifically end what is, in effect, the U.S. Fish and Wildlife Service’s unilateral ban on the import of lawfully possessed ivory.  Impediments to internal trade and legitimate ownership would also be overturned.  Equally, the Bill would lead to significant efforts being funded to assist anti-poaching efforts in countries with at risk elephant populations.

The Daines and Alexander Bill represents the positions of a coalition of disparate but overlapping interests: musicians, gun owners and antique collectors.  Of particular significance for those of us interested in the continued movement of works of art made of or containing ivory, hitherto successfully governed by the Convention on International Trade in Endangered Species (CITES), is one of the Bill’s specific ‘Exemptions’.  The wording allows for ‘the importation and exportation … of any … worked ivory that was lawfully importable into the United States on February 24, 2014, regardless of the date on which the ivory was acquired; or any worked ivory that was previously lawfully possessed in the United States.’  At the same time, the Bill recognizes the problem of poaching, and calls for the ‘Placement of United States Fish and Wildlife Service Law Enforcement Officer in Each African Elephant Range Country.’

While as Europeans we have no locus in the processes governing the progress of United States legislation, this new Bill will be warmly welcomed here and around the world.  It can never have been the intention that the movement of objects of cultural significance should have become embroiled in the universal desire to protect endangered wildlife.  Having been read twice and referred to Committee, it is to be hoped that, despite many competing legislative matters, the balanced African Elephant Conservation and Legal Ivory Possession Act of 2015 might find time on the floor of Congress.