The Autumn Season begins: PAD, and an American trip 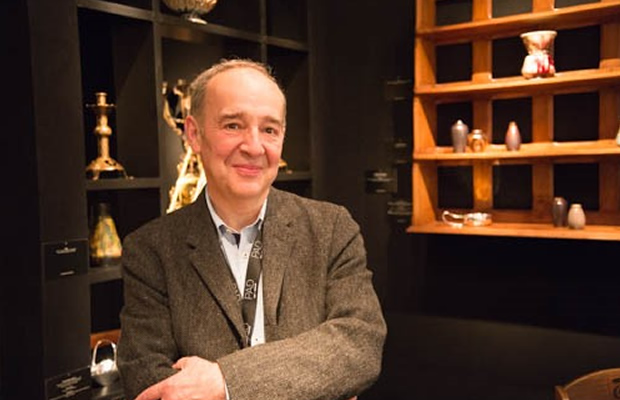 The atmosphere at PAD, the Pavilion of Art and Design held each October in Berkeley Square, was scintillating. The show was packed for the duration and, quite simply, worked. Visitors from across the globe loved the ambience created by our Parisian organisers, while the equally international exhibitors benefited from the response to their carefully created stands. During a mild autumn week, with Frieze Masters up in Regent’s Park, London’s art market felt in rude health.

At the end of PAD, the focus changed and I am now in the middle of a short trip across the States. On the West Coast, I had the pleasure of meeting some of the individuals and organisations who are making such massive efforts to persuade the US authorities that conserving the endangered elephant does not mean that works of art cannot be preserved.

It struck me that the ivory figure below, Hercules with a Club, dating from around 1640, given anonymously to the Legion of Honor in 1961, might be seen as an Allegory of Art Vanquishing Government. 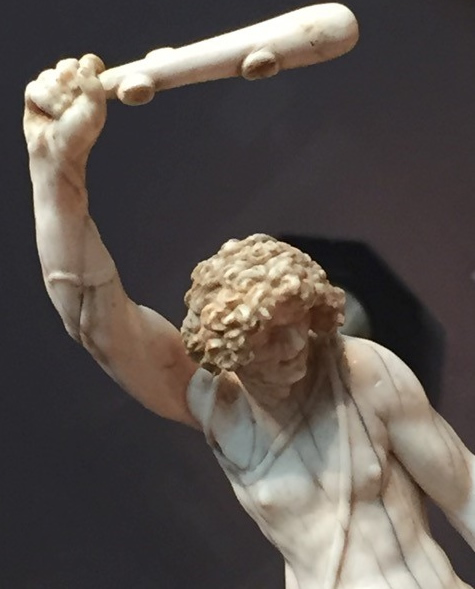 As well as visiting collections and friends in California, I was also able to spend some valuable time doing provenance research at the fabulous Getty Research Institute. 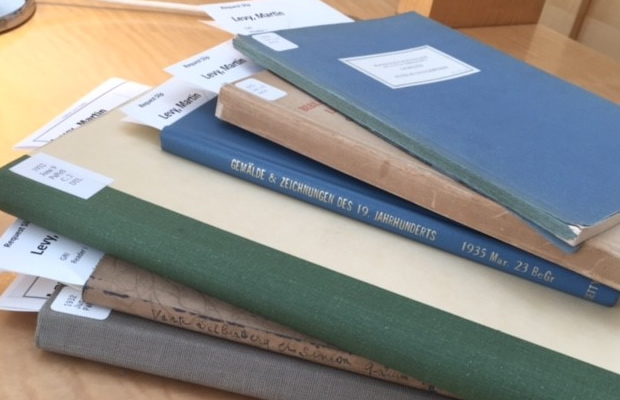 The luscious bed by Jessie Bayes (below), one of several examples of her work that have passed through our hands, some of which are now in West Coast collections, will be coming back to us. It is a remarkable example of the artistic endeavour that typifies the more individualistic achievements of the British Arts & Crafts Movement. 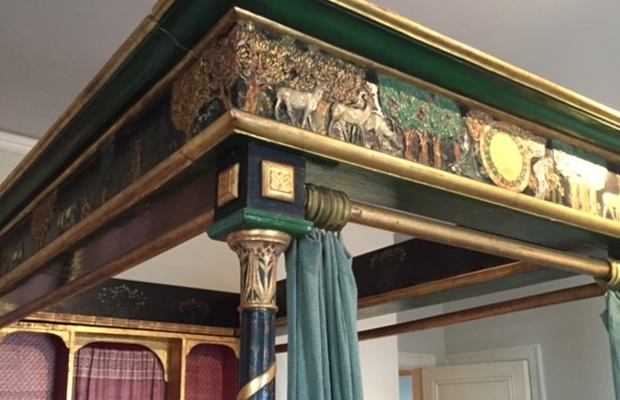 Perhaps one of the most beautiful objects encountered on this trip to date, which now continues on the East Coast, is a ravishing mid-eighteenth-century claire-de-lune glaze Chinese vase, with gilt-bronze mounts attributed to J-C Duplessis, on loan to the Getty. 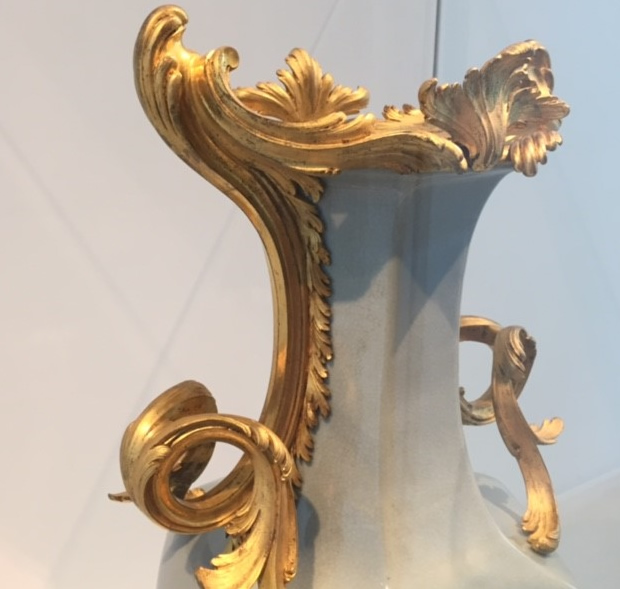